The Tour Des Lacs was a charity bicycle race that began in 2002 and finished up its last and final race in 2014. The bicycle race was established to raise funds each year for a charity of their choice. For a few years the funds raised from the race went to Red Rover Ventures to help support a variety of projects that were underway in Brazil. 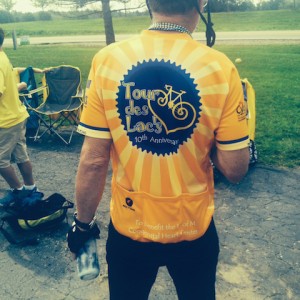 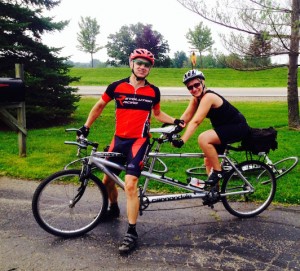 In 2006, the funds raised from the race allowed Red Rover Ventures to make a significant charitable contribution to the Genesee County Intermediate School District for the Marion D. Crouse Instructional Center allowing for technology enhancements for handicapped children.

In more recent years the funds raised at the Tour Des Lacs race has funded a group of University of Michigan medical students and physicians for research on the causes of certain serious congenital heart defects. In 2013 and 2014 Red Rover Ventures was the title sponsor of this wonderful event.

Over the years, many of our folks were allowed to help volunteer for the actual race day. We are thankful for all the years we had the opportunity to be a part of such a successful annual charity event.