My first trip to Africa ten years ago was truly life changing. No one could possibly imagine all the obstacles to living in an underserved area. Homes were simple mud thatched cardboard box houses, and open sewage flowed between ditches but in the midst lived some amazing people. Broad smiles greeted me from people full […] → Continue Reading Focus on Sub-Saharan Africa 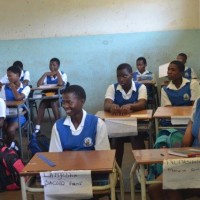 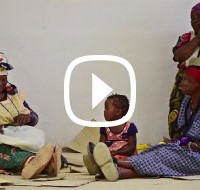 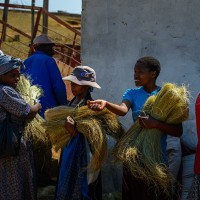 Gone Rural was born in 1992 in Swaziland with the vision to empower women for generations to come. Gone Rural is comprised of over 800 woman artisans. […] → Continue Reading Swaziland – Gone Rural 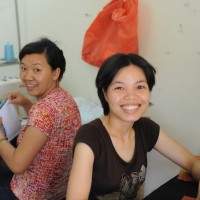 Craftbeauty was developed in 2003 by a husband and wife team in the center of Vietnam. We went to visit them in 2010. They provide extensive training in tailoring to empower disadvantaged women in the community, some in which were affected by Agent Orange. […] → Continue Reading Vietnam – Craftbeauty 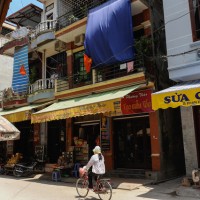 ThaiCraft Handicrafts was formed in 1975 and is a very large organization representing 70 different artisan groups from all regions of Thailand. This fair trade entity ensures that the artisan producers and their crafts’ proceeds go directly back to those artisans who made the products-an income desperately needed for these artisans to regain their dignity and self reliance. […] → Continue Reading Thailand, Surin Silver – ThaiCraft 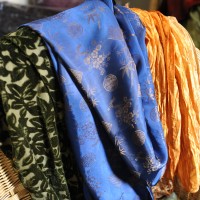 Red Rover ventures administered a clothing drive for an organization that runs a girls orphanage in Sri Lanka. After the 2004 tsunami that destroyed many of their facilities and supplies, were contributed enough clothing for over 100 girls in the orphanage. […] → Continue Reading Sri Lanka 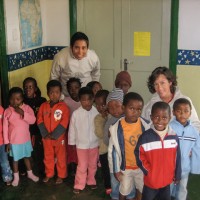 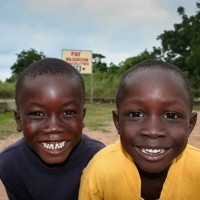 Red Rover Ventures has provided grants to individuals that are engaged in empowering women and children on a global scale. We have provided over 12 grants thus far. […] → Continue Reading Scholarship Grants – United States